Your cart is saved for the next
Free Shipping Over $25 Protect the screen of your precious Apple Watch! 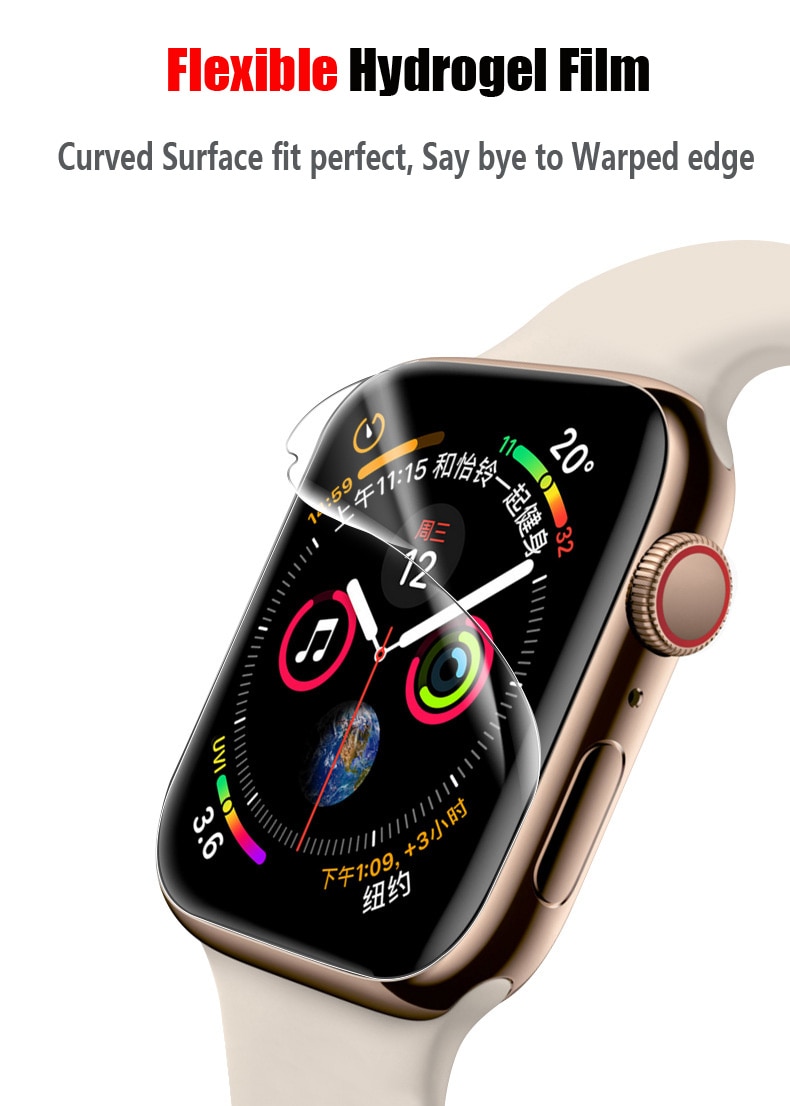 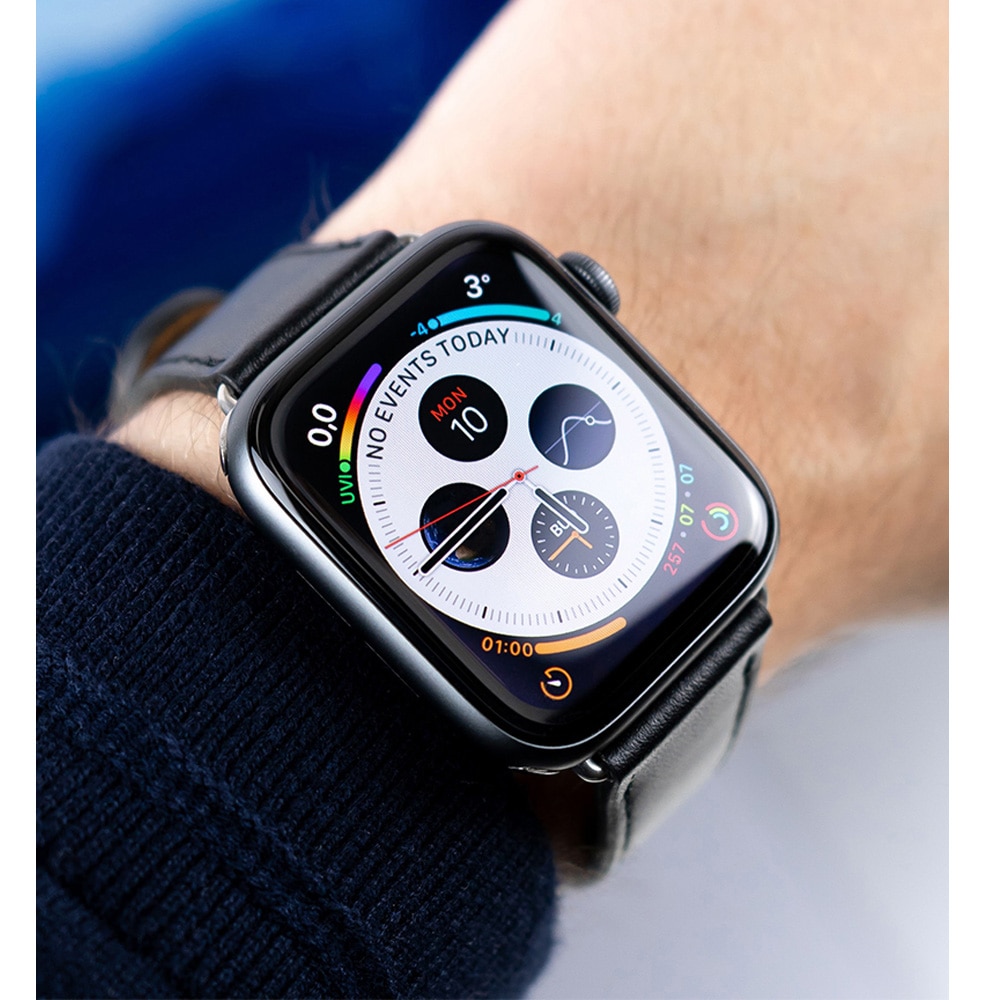 Soft and Transparent Cover for Series 6-1

What our customer says!!

Apple watches need a tight and stretchy fit to keep the heart rate monitor and other body readouts functioning. This strap fits great - assuming you measure well and order right! I love the tight braided web, too. It keeps its shape and stays elastic even after you slip it over your hand and onto your wrist. It's a clean fit with no buckles or Velcro attachments. Only drawback: I may have to order another color or two.

Cool band, breathable, and stretchy. The band does pick up particles like lint and stuff but besides that it’s a comfortable band

I purchased the Apple solo band and had trouble getting the right size even with their measuring tool. They are about a month behind and was frustrated I wouldn’t get the right size until December. I looked on google and found this band here. I am amazed at how great the quality is for more than half off. I paid $54 for the Apple and this is almost exactly the same.

Absolutely love this band! I haven’t taken it off since I bought it except to charge my watch! It’s truly black, and comfortable to wear and doesn’t make my wrist sweat. I’d totally buy from this seller again. Extremely happy with my purchase.